Some Art/Thought-Provoking Statistics on Laughing

The limited cross-cultural evidence suggests that males are the leading humor producers and that females are the leading laughers. These differences are already present by the time that joking first appears around six years of age."
Labels: gender Laughter Robert Provine 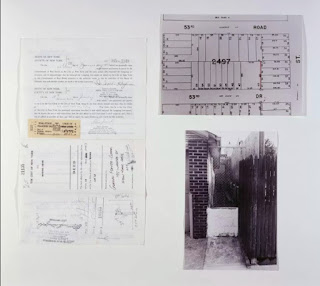 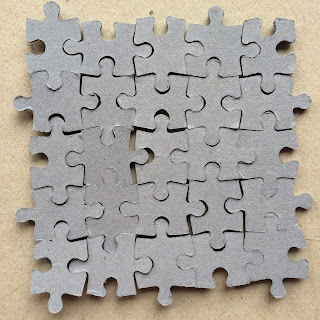